The National Centre for Workplace Health Promotion (NCWHP) was established in 1996. It is located within the structures of the Nofer Institute of Occupational Medicine – NIOM (Łódź, Poland). It consists of an interdisciplinary team of researchers and implementers in a field of sociology of health, pedagogy and public health.

The Centre is a unique scientific and implantation institution in Poland. From the beginning of the 90’s of XXth century it has been carrying out in a complex and systematic way research and analysis of status and conditions of workplace health promotion in Poland. Then it makes use of these data for the purpose of the practice.

The main areas of the Centre’s implementation activities are as follows:

As far as the Centre’s scientific scope of interest is concerned, it is as follows:

The Centre conducts all the activities within the framework of the statutory practice, numerous national and international grants (i.e. of the World Bank, European Commission, Ministry of Health and other Ministries) and contracts (with enterprises as well as other organizations and administration authorities).

The experience and achievements of the Centre were appreciated in the following ways. 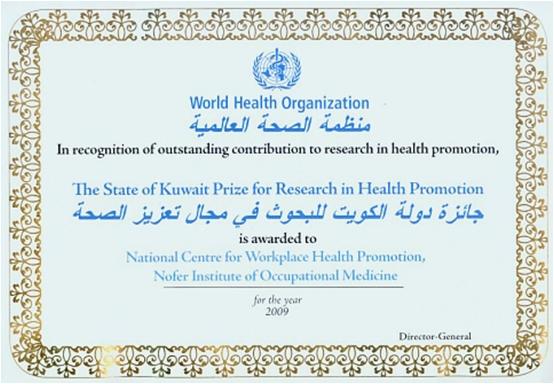 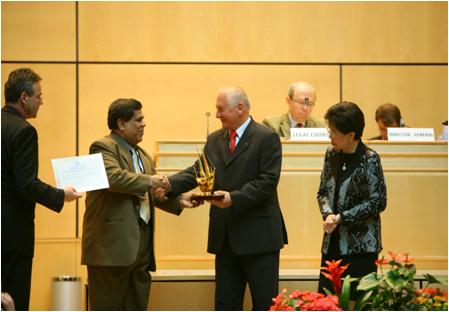 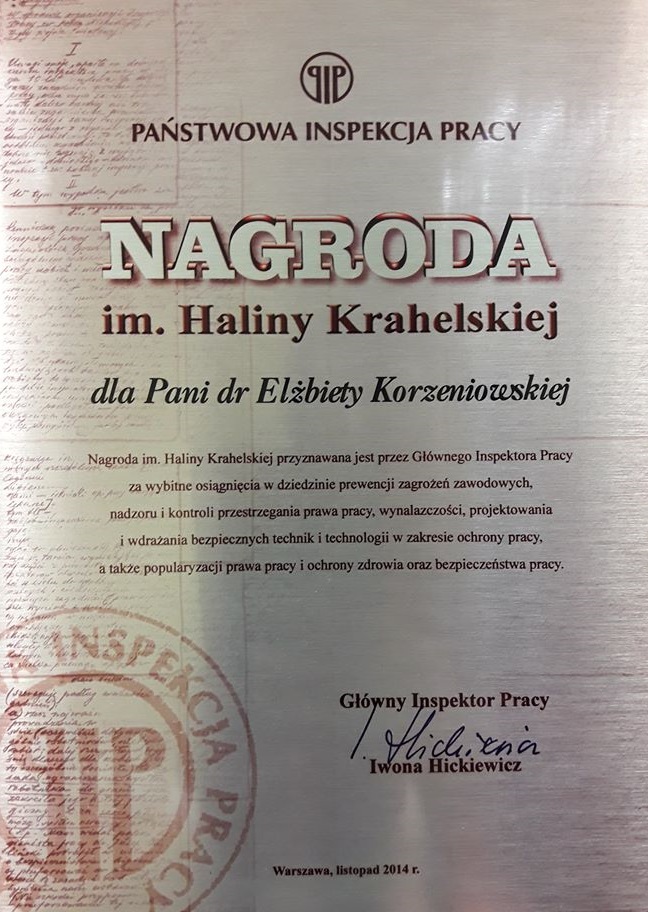 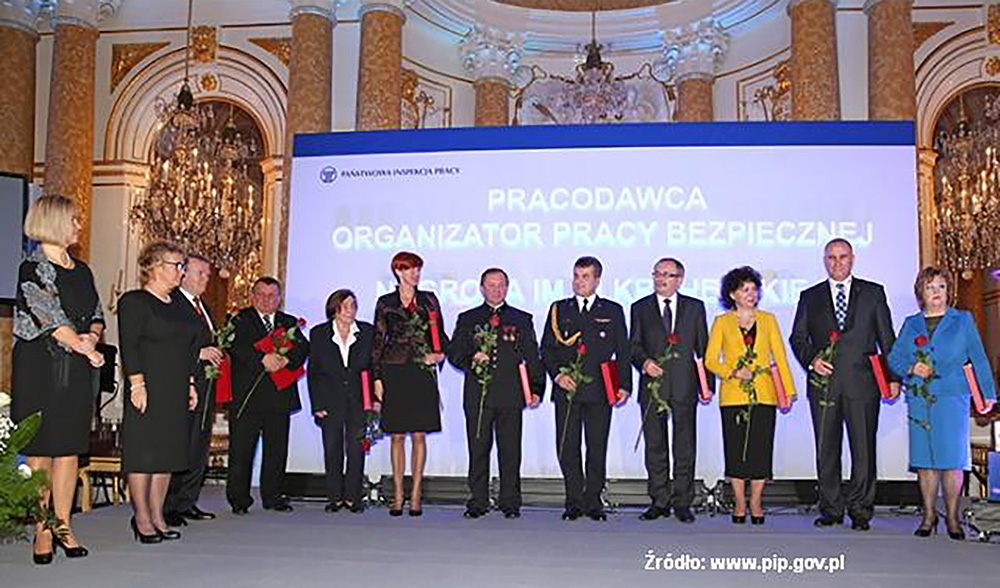